Dispatch may be delayed due to COVID-19 outbreak and Govt. lockdown. Inconvenience is regretted. Thanks for your trust & support!
Important Update

Due to (COVID-19) situation, Courier & Logistics services have been suspended and the shipment of the orders are delayed due to precautionary restrictions by the government to avoid the spread of COVID-19.

As per the latest information received from Govt. of India, Ministry of Communications, only shipments to the below list of 35 countries have resumed through Expedite Shipments Mode. The shipments to all countries under Standard/Economy mode of Shipment are still inoperational but shall resume only after furthur notice from the Govt. We request all our valuable buyers to exercise patience in these situation and thank you all for your continued support and trust.

Please rest assured, your purchase through us is completely secured and we shall ensure that your order reaches you as soon as possible. We shall dispatch all the orders as soon as the shipments are resumed. Once again thanks for your patience and your trust.

The difference between Niche vs Designer fragrances

"niche" understand what it means? we hope to clarify a term that has now become an industry buzz word.

Niche devotees often argue that boutique perfumes offer the consumer the opportunity to reward oneself with a scent that is both uncommon and individual. Many might reason that niche equates to quality; in that greater attention to detail has been given to the construction of the perfume, and that components are of the highest calibre. Many prefer to pay top-dollar for the privilege of not smelling like someone's ex-boyfriend, or brother or aunt.

But the designer brands also have an edge. What they lack in terms of exclusivity, they make up for in price and mass appeal the consumer buying into the lifestyle that these designer brands represent. If you can't afford the Boss, Cartier or Bvlgari lifestyle, you might as well smell like you can.

As consumers, we really can't lose. Not only do we have full access to our designer scents on any given trip to the mall, niche fragrances are now becoming more accessible thanks, in part, to the Internet. No wonder niche scents are quickly gathering favor with fragrance aficionados, Check out more accessible niche lines such as Serge Lutens, Acqua di Parma and Comme des Garcons.

The large retail franchises and department stores are classed as mainstream or "designer" scents, such as those launched by fashion
houses like Vera Wang, Ralph Lauren, Versace etc....

The Fragrance Foundation once categorized fragrances as "niche" or "mainstream" based on the number of doors they were supported in (that is, the number of retail outlets stocking a specific scent or brand). This would generally mean that the majority of scents you find in Boutique artisanal perfume studios whose production is on a much smaller scale, and whose presence in mainstream retail stores is minimal or non-existent, are thus referred to as niche. These are the scents you might likely find at a perfume specialist or high-end fragrance boutique.

A to Z things you should know about niche fragrances.........

A. Niche perfumes have distinct characteristics that make it standout from other fragrances.

B. Trends in the niche perfume market shows growth of 60% since 2005 while sales of high-end perfumes showed a decline.

C. The fragrances of niche houses can almost never be seen in shops that sell mass fragrance production products, or in big department store chains. Niche perfume brands are given greater shelf space at upmarket department stores including Bergdorf Goodman in New York, Printemps in Paris and Harrods in London.

D. Among the most popular niche perfume scents are those that focus on a single note, particularly those with Rose scents and Vanilla scents.

E. Agarwood is  one of the oldest and most expensive ingredients in the world used in making niche perfumes. Using a distillation process, it is mainly responsible for a truly different, modern fragrance.

F. Niche perfumery base their principles on the original definition of the word “niche” which means limited distribution.

G. Boutique artisanal perfume studios whose production is on a much smaller scale, and whose presence in mainstream retail stores is minimal or non-existent, are thus referred to as niche. These are the scents you might likely find at a perfume specialist or high-end fragrance boutique.

H. Today, the selection on niche perfumes is greater than ever covering every genre from all naturals lines, cult projects, luxurious offerings and avant-garde brand.

I. Niche houses adhere to several basic principles in order to preserve its image that is very much different from mass perfumery.

J. Amouage, an ultra exclusive niche perfume house founded by the Sultan of Oman is the most expensive fragrance line in the world.

K. Boudoir by Vivienne Westwood is one of the controversial niche perfumes as it specifically has a note that resembles the scent of a woman’s private parts.

L. There are factors that make fragrances qualify as niche perfumes, these are: scarcity, non ubiquity and specialization.

M. Niche perfumes were already available even before designer fragrances became popular. They were used by royal families and noble people with the likes of Queen Victoria and Queen Elizabeth 1.

O. The Royal Arms Diamond Edition consists of a regal bouquet of rose, jasmine and sweet violet was created to honor Queen Elizabeth II’s jubilee. It is an updated version of the fragrance created in 1926 to celebrate her birth. Six vintage crystal and diamond bottles have been made for this niche perfume and is offered for for the royal price of £15,000.

P. Elizabeth I used to douse herself in perfume to mask the scent of sweat that is released whenever  she had her chronic panic attacks.  In 2009, an eau de toilette with a delicate scent was released.  Elizabeth I comes in a bottle bearing the Queen’s signature and costs £25.

Q. Niche houses are very diverse that categorizing them or defining their olfactive groups are usually very difficult.

S. Another interesting niche perfume is Paper Passion, a typical choice for bookworms with its scent that will remind you of paper, books, and even library, Paper Passion Niche Fragrance

T. The year 2000 is another defining moment for niche perfumes when Frederic Malle, a Frenchman and the grandson of Dior perfumes founder by recognizing the efforts of those who work behind the limelight of niche perfume houses.

U. The evolution of the Internet and the opening of specialized boutiques on non French and non Italian places allowed a dedicated audience to be acknowledged by experts who could guide them according to their taste unlike the assistance of sales people from marketing or promotion department stores.

V. Have you heard of Secretion Magnifiques? A niche fragrance launched in 2006 smells like blood, sweat, sperm and saliva to promote sensual pleasure.

W. In order to become a qualified perfumer, training is made easier with training courses, companies and UK universities including Cotsworld Perfumery and Plush Folly.

X. The 1st principle of Niche houses is to have their own perfumer in charge of the fragrances of the house, just like it was in former days.

Y. The 2nd principle of niche houses is to have a selective approach to the distribution of their products.

Z. The 3rd and last principle of niche houses is to not recognize advertising, apart from, perhaps, magazine articles and interviews in prominent media. For them, good reputation is the best way to promote their perfumes. 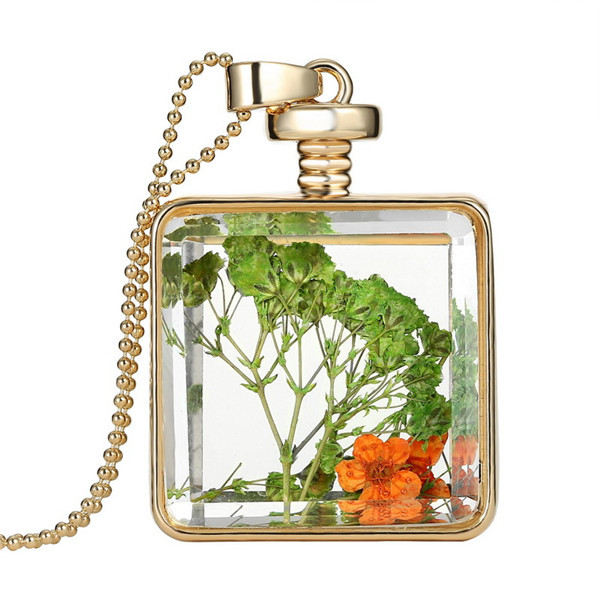 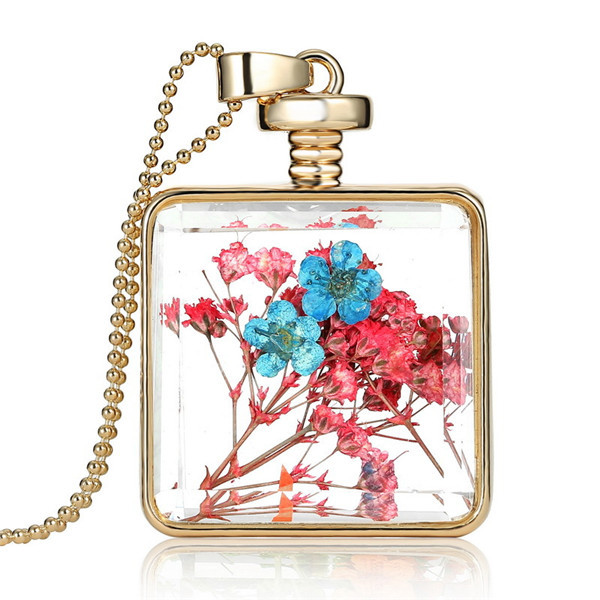 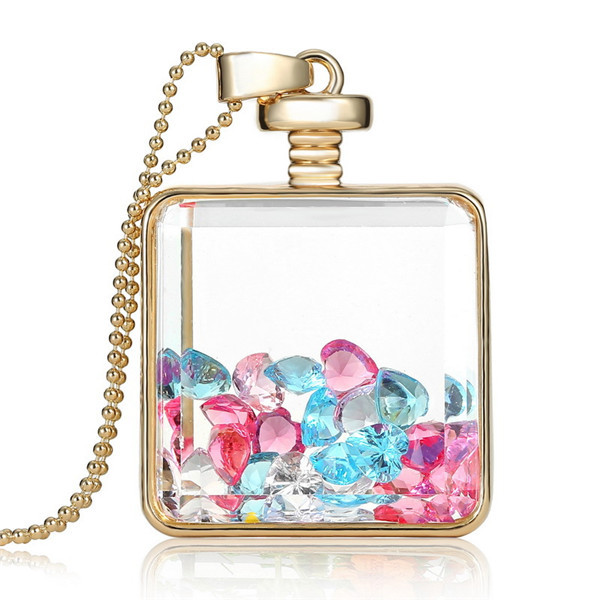 The nose behind this fragrances is Raag Pet you can also watch more reviews from him on you tube...... 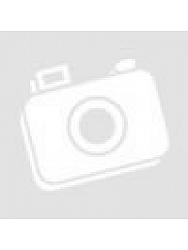