Dispatch may be delayed due to COVID-19 outbreak and limited air connectivity. Inconvenience is regretted. Thanks for your trust & support!

Home » Blog » Top 10 Swiss Arabian Perfumes Of All Time Based On Popularity.

The allure of Arabian perfume was known throughout the world more than four thousand years ago, when the Silk Route established Arabia’s dominance in the fragrance trade. But it was not until 1974 that the first modern Arabian perfume company was born: Swiss Arabian. Established the region’s first perfume manufacturing company in partnership with Givaudan a France based Swiss company and the world’s largest and most respected manufacturer of exclusive fragrance ingredients. 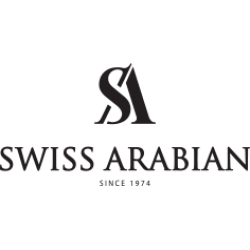 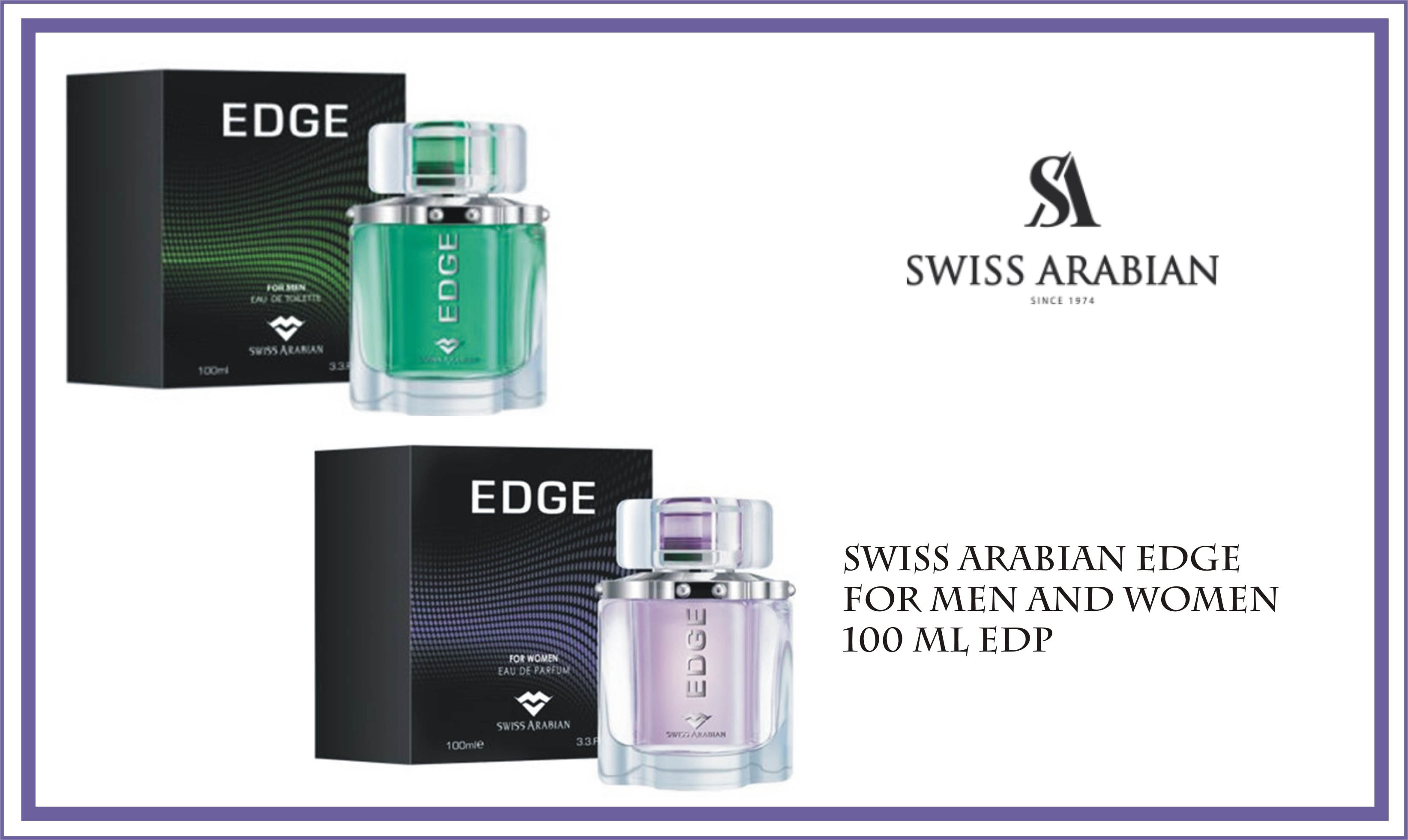 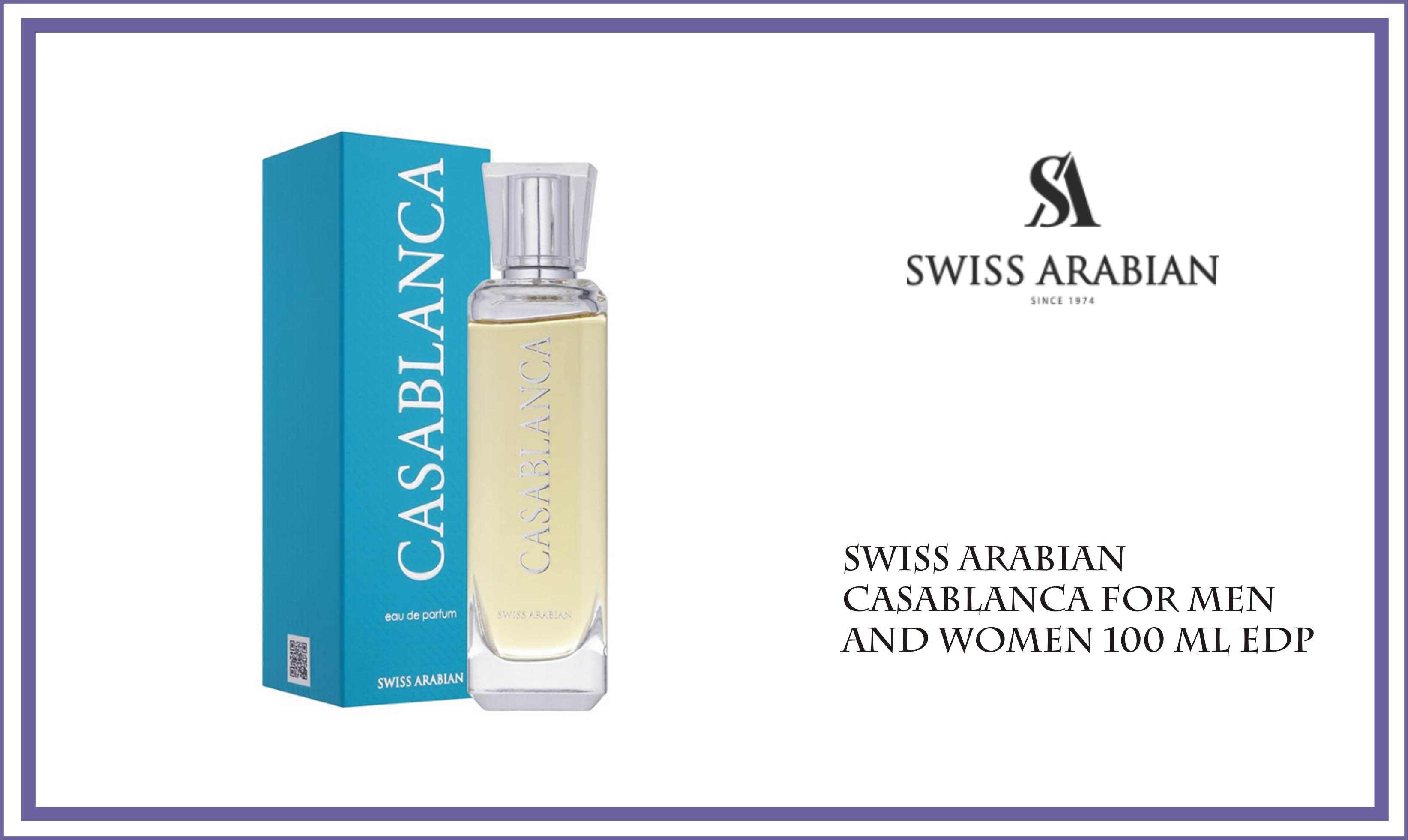 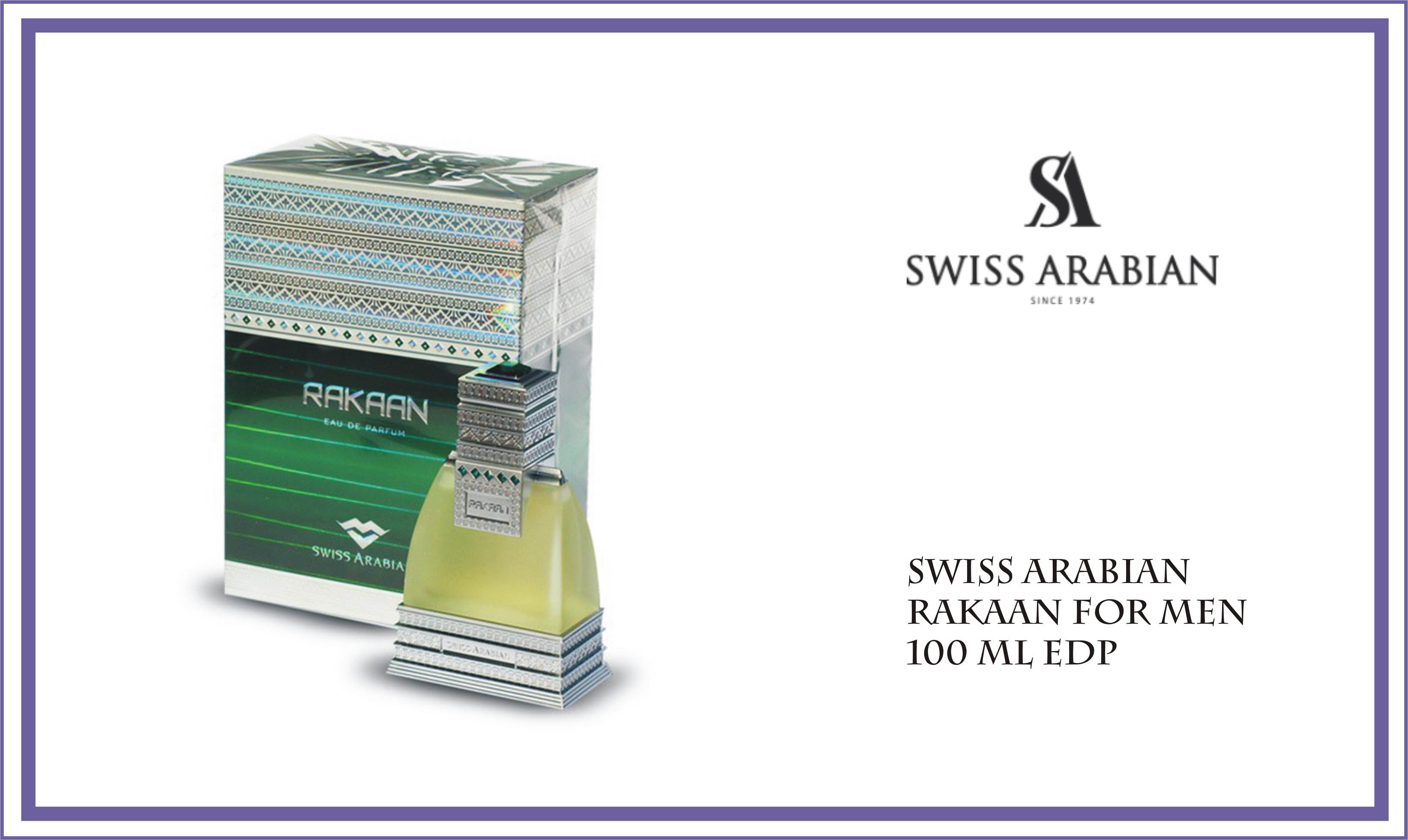 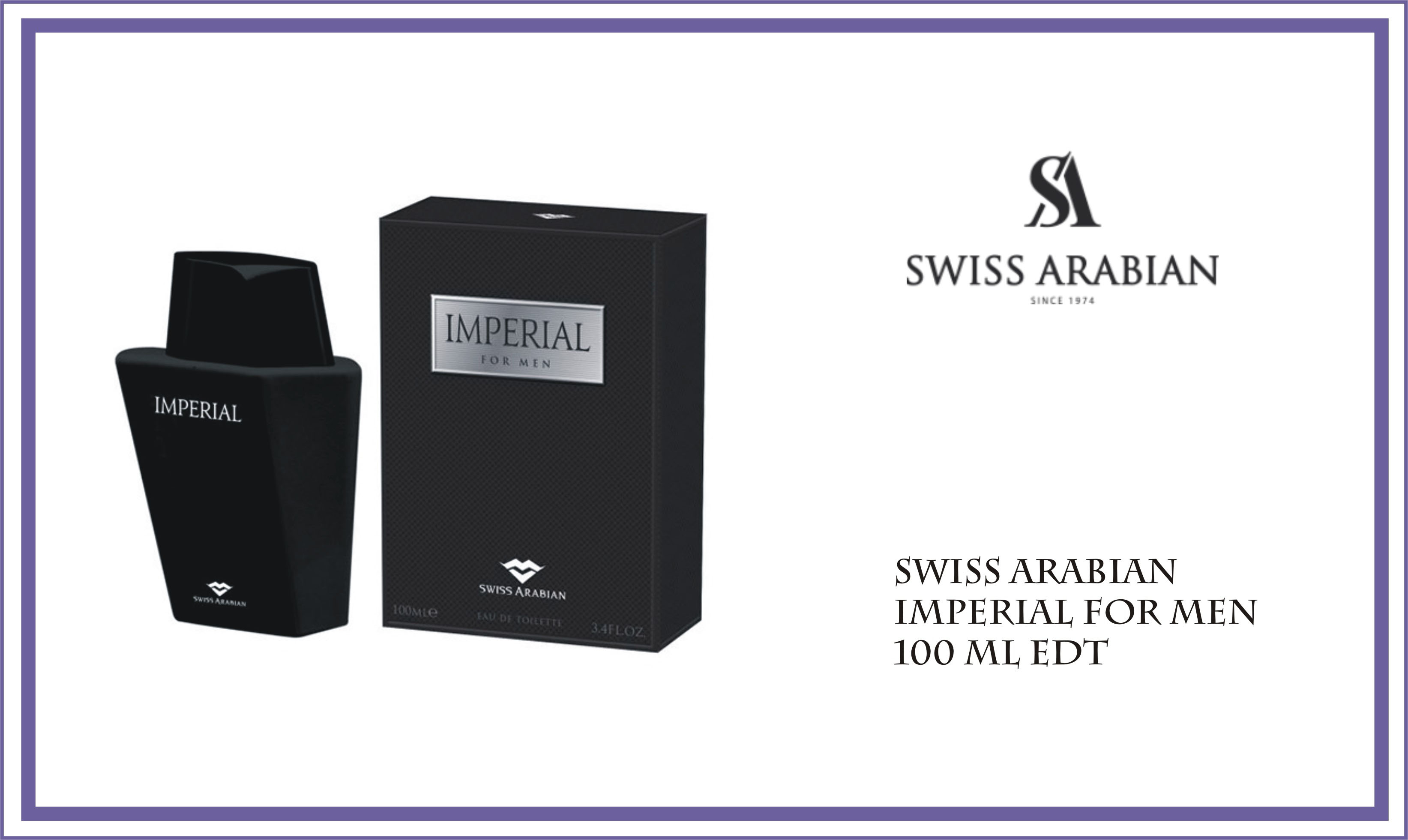 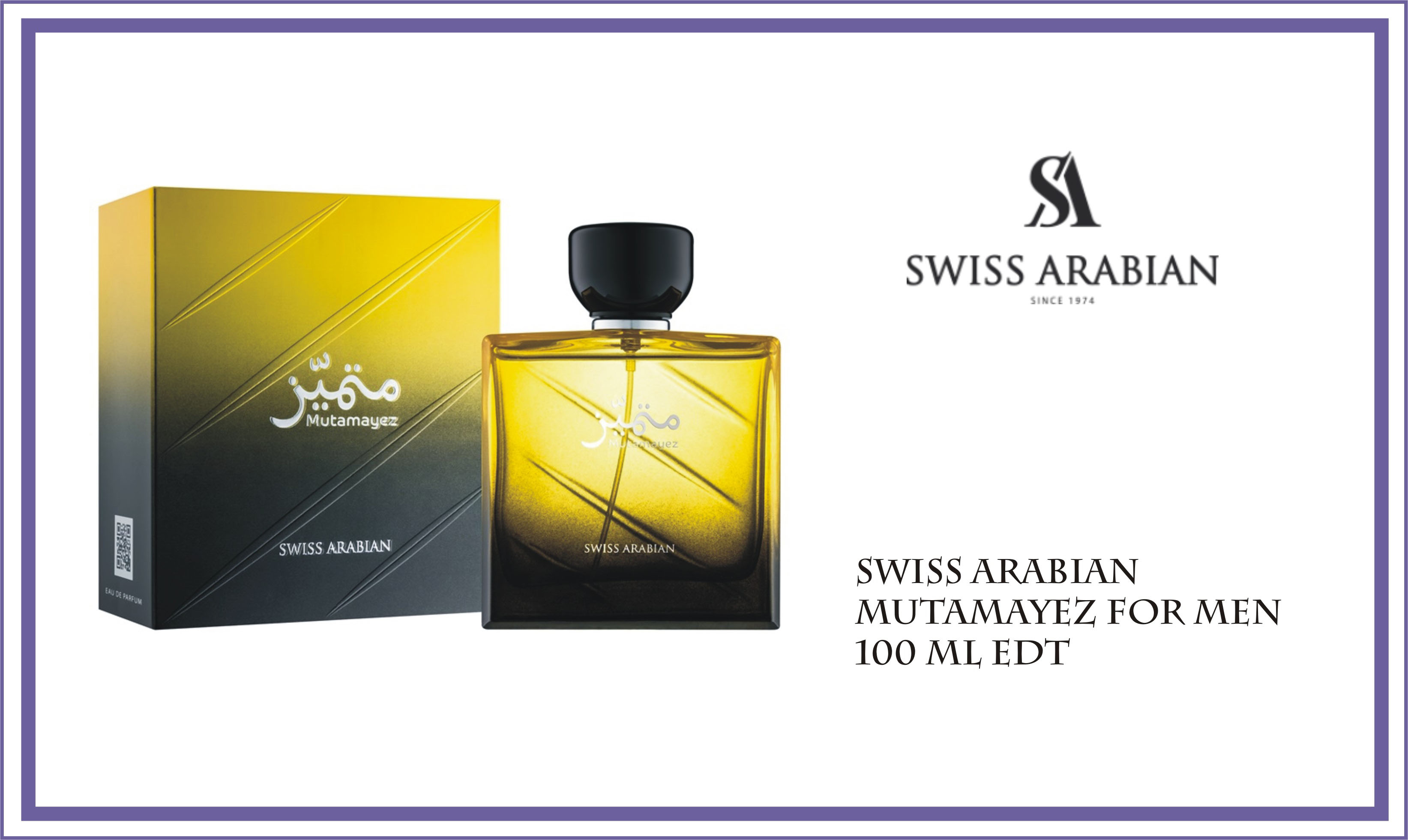 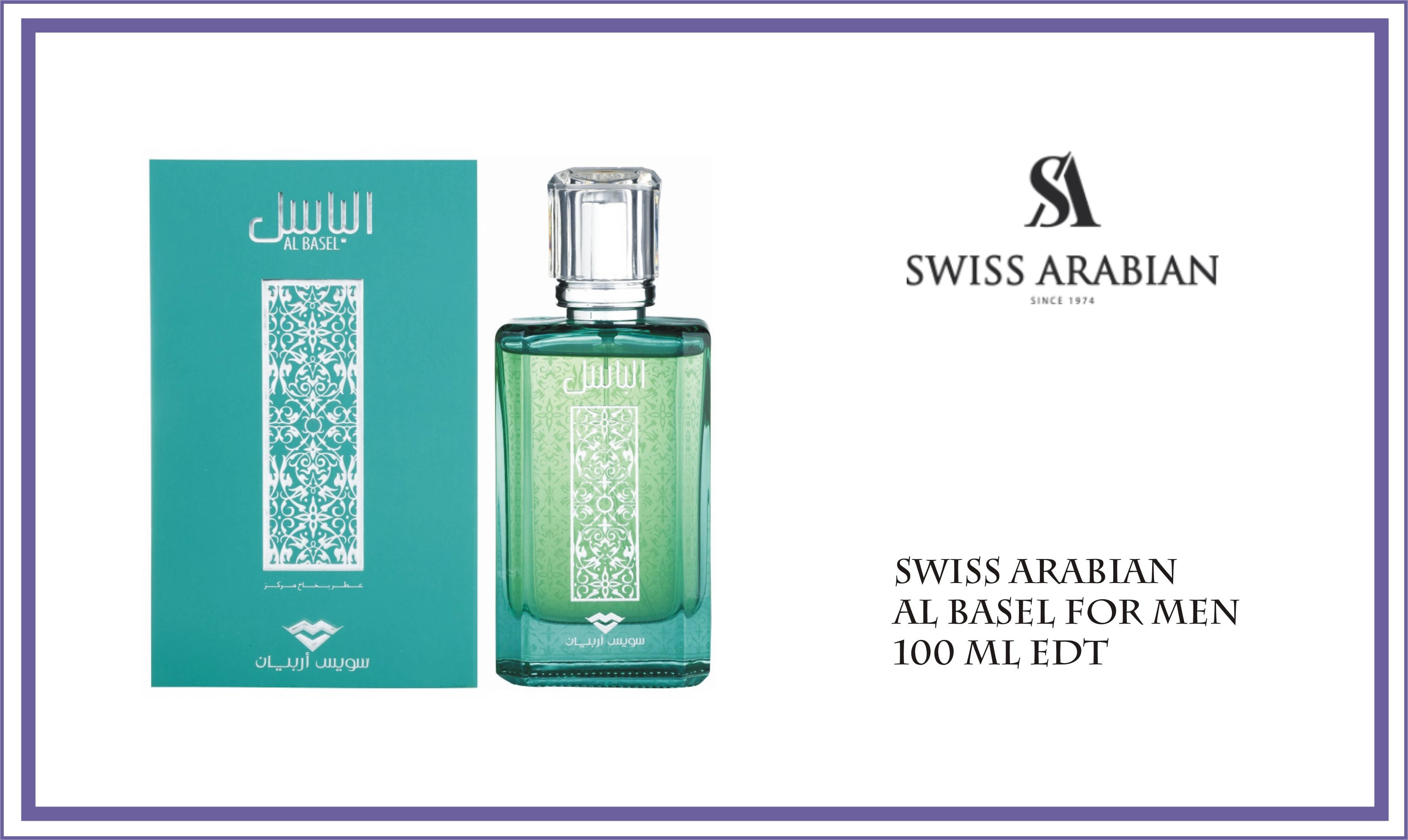 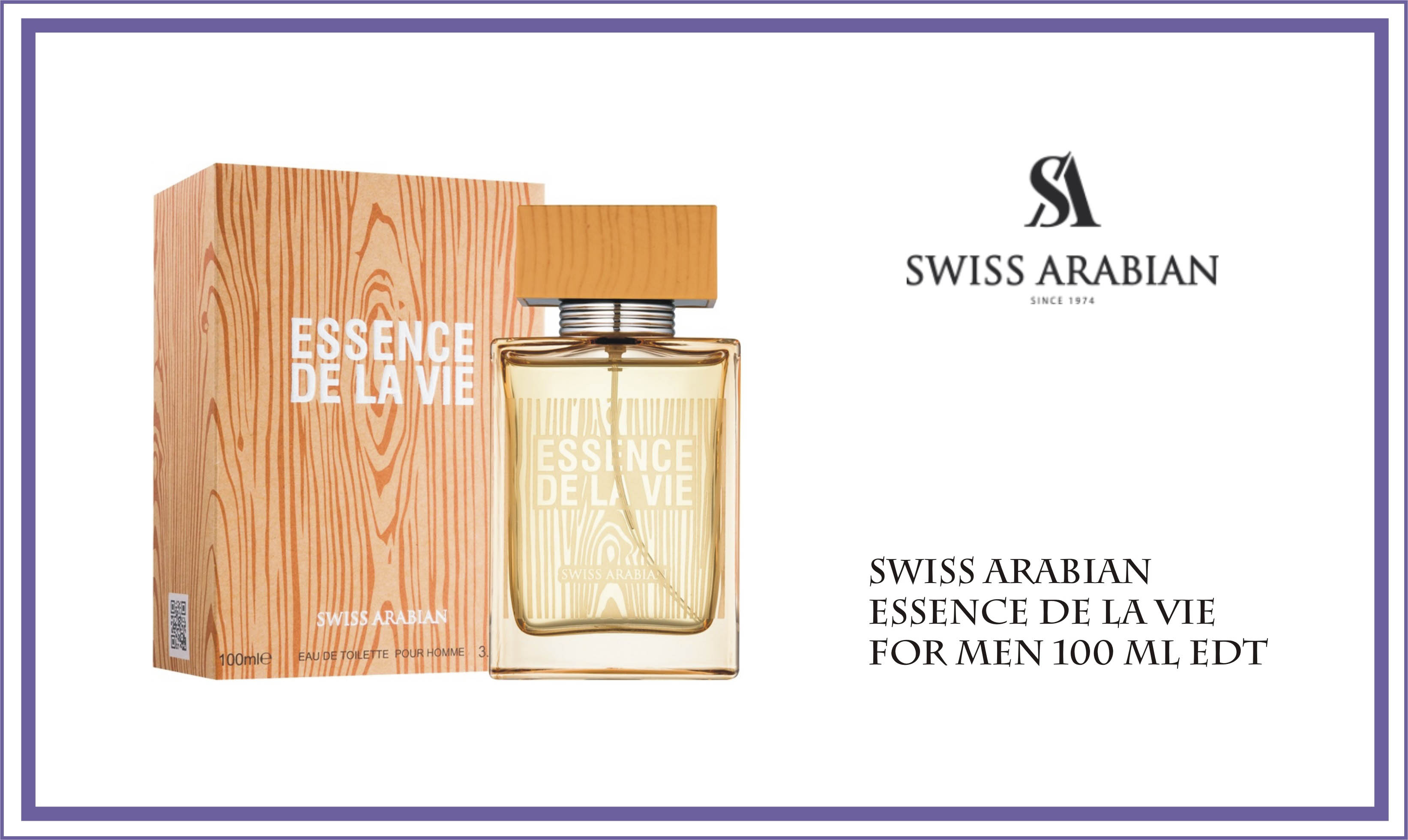 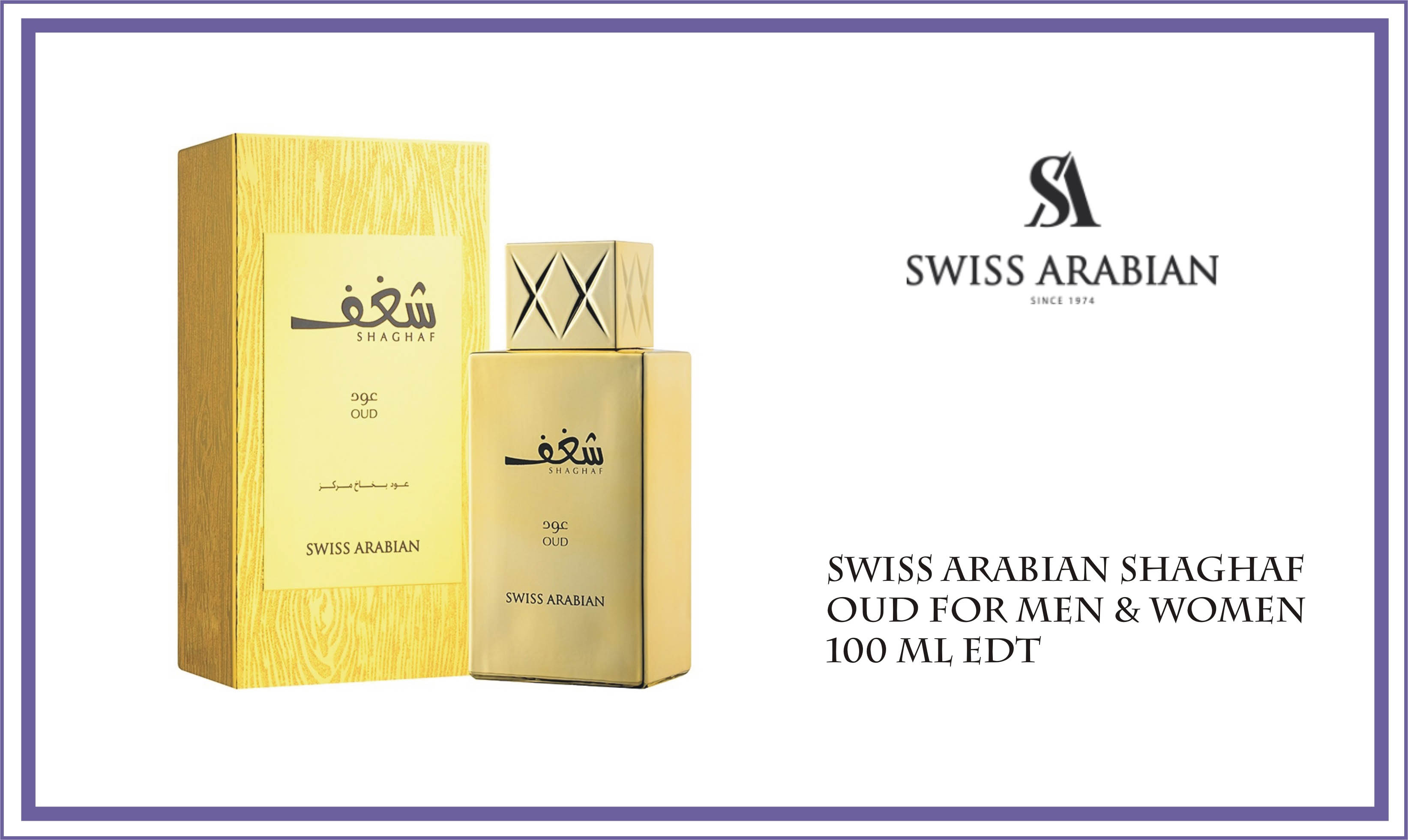 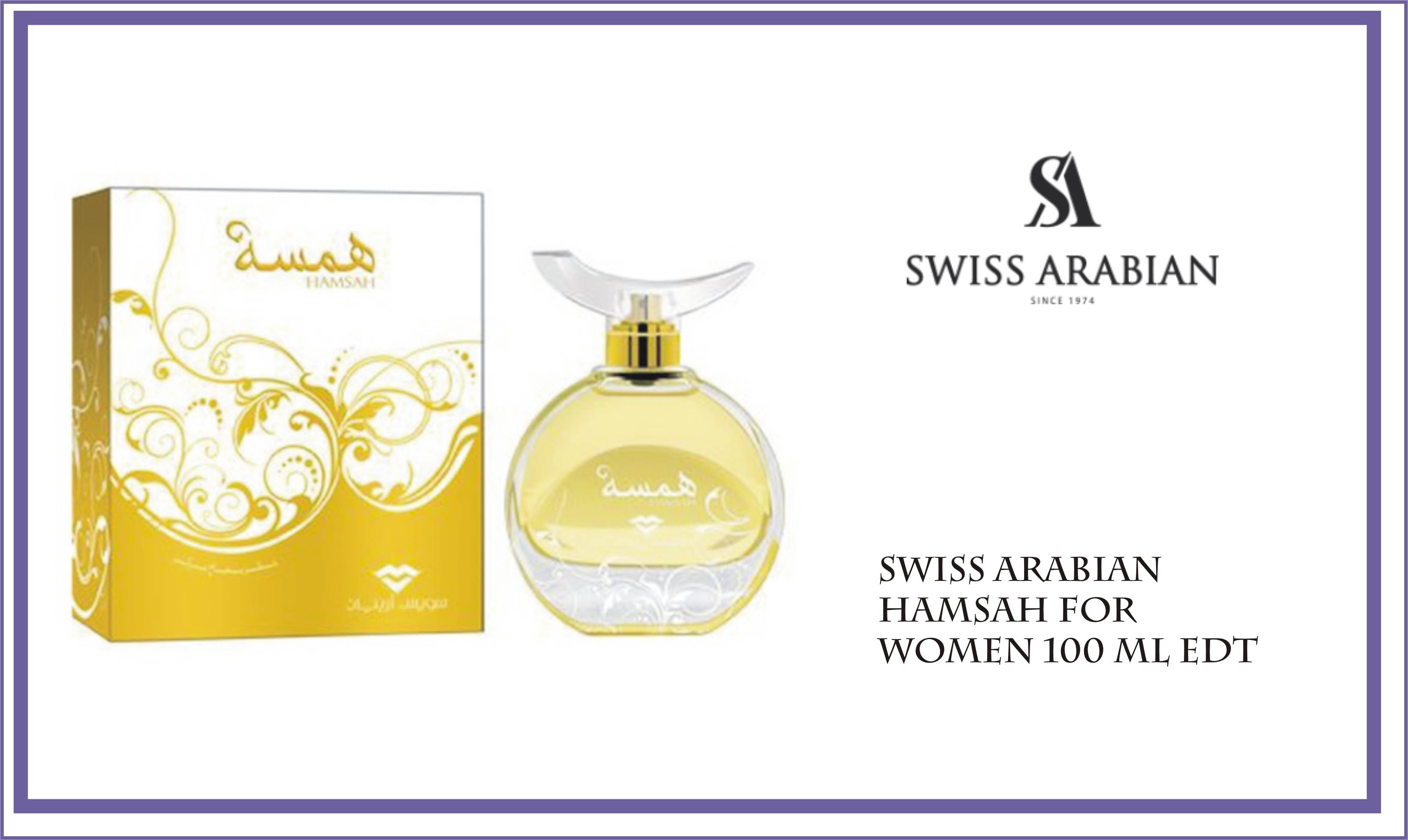 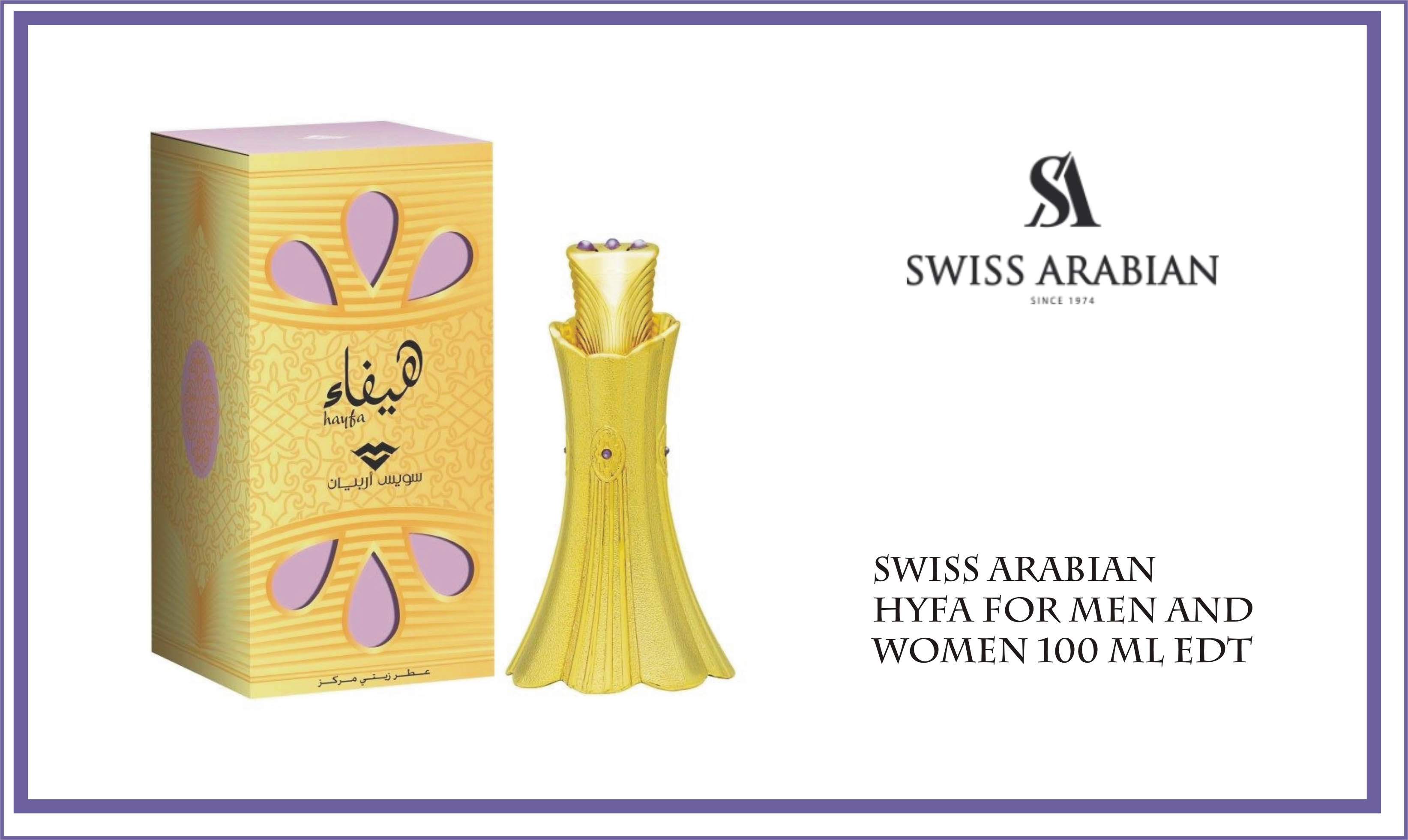 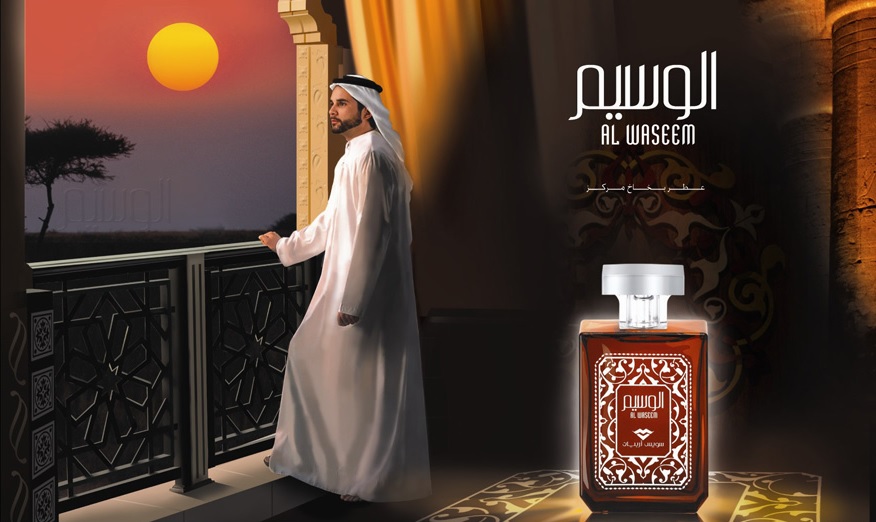 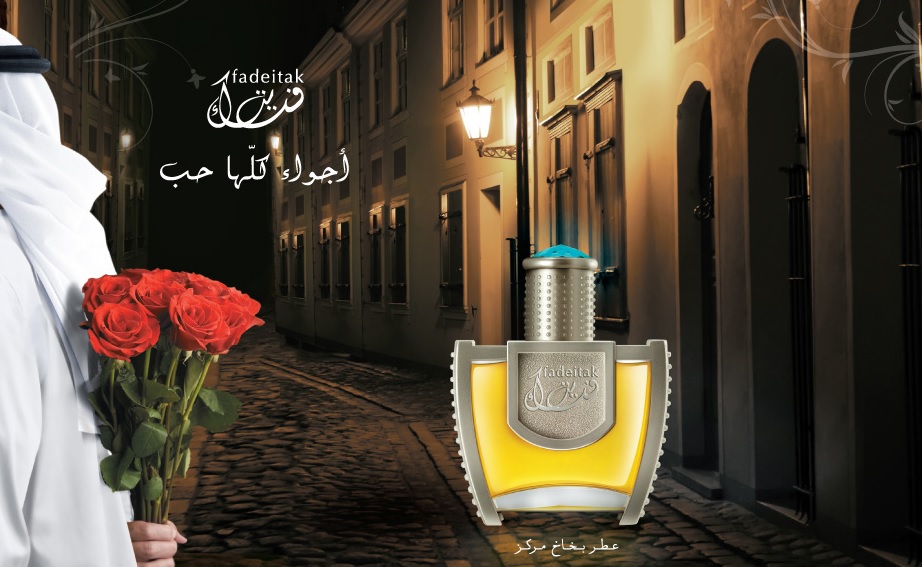 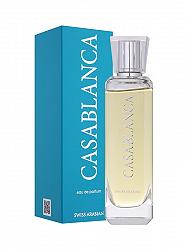 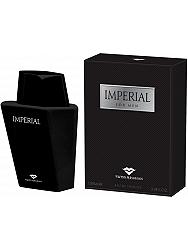 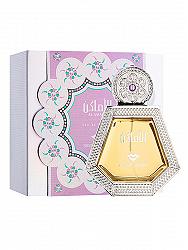